The award-winning Mountain Buggy Freerider Board & Scooter is an ingenious way to transport a toddler as it also is a scooter when not attached to a pushchair too!

Often when toddlers are 'between' the age of wanting to go in the pushchair all the time and walk all the time, a buggy board is a great way to let them feel independence yet conserve their energy so they are not tired when you get to where you're going. The Freerider can also be used as a scooter in its own right which saves taking an additional piece of gear with you.

The Freerider offers a Buggy board fitment to popular pushchairs if you want your toddler to ride close, however, it also detaches and turns into a scooter with footbrake and grippy footpad as required. Not only is the Freerider fun, but it also helps your little one develop balance too!

Included with the Freerider is a universal connector adapter which lets you attach it to a range of popular pushchairs. It's compatible with:

Stroller board and scooter in one
Safe, with footbrake, handlebar and grippy footpad
Includes connector to fit to a range of pushchairs
Can be used as a scooter independently
Award-winning design in a range of colours

how do I apply for finance? 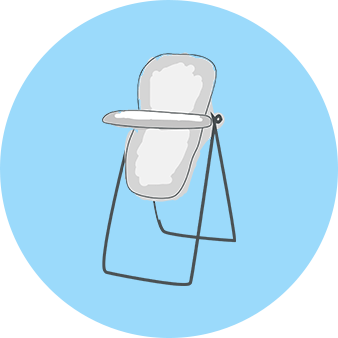 Fill your basket with at least £250 of products and check if finance is applicable! If it’s not, you could try adding additional products or changing your selections. 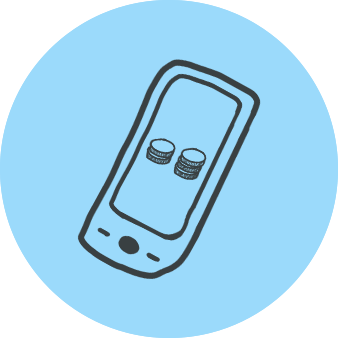 When selecting your payment option, choose ‘finance’ and customise your finance to suit you - choose how long you’d like it for and which deposit option you’d like. 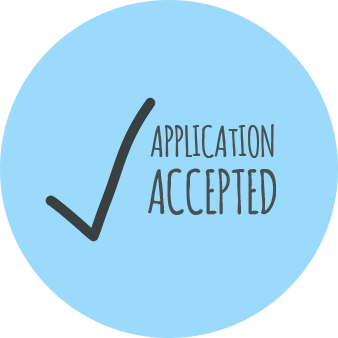 You will be redirected to our finance provider, V12 Retail Finance, who will guide you through the simple 2 minute application to apply for your finance!

Please note finance is only available on UK orders.

For information about returning an item please visit our returns page.

0% Finance available, with no deposit!

and charge for credit